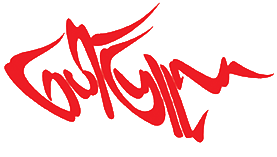 “Under the democratic system, congress is the supreme authority on the political stage from which the ethnic people can demand the rights for their region according to the law.  Therefore, it is essential for the ethnic people to be able to represent their region in the congress,” said State Administration Council Chairman Defence Services Commander in Chief Senior General Min Aung Hlaing at a meeting held on 4th August morning at Bayintnaung Guest House in Nay Pyi Taw.

Matters relating to the effort being exerted by the military to enable the ethnic armed groups to tread on the democratic path,  democratic freedom of expression and  demanding rights and necessities within the bounds of the law but through peaceful means were discussed during the meeting.

On tôp of the agenda is the demands made by the ethnic armed groups. Out of their demands, those which are really required for both their region and the country as well as those which should be acceded to will be discussed thoroughly and in a frank manner.

Furthermore, matters concerning pursuit of multi-party democracy system as desired by the people as well as building a union based on democracy and federal will be discussed.

SSPP delegation led by the Vice Chairman expressed their delight with SAC’s invitation to the peace talks.They said they would actively participate in the negotiation for the sake of national unity. Then, they exchanged views on pursuance of multi-party democracy system and building of democracy federal union.

The Senior General said that the military would continue to keep the caretaker role, and so, he would likè to urge the EAOs to do things according to the law and to behave in a disciplined manner to be granted with the right to democracy and federal system. After the meeting, they exchanged souvenirs.

The SSPP delegation will continue to discuss with the National Unity and Peace Implementation Coordination Committee, it is learnt.

Leave a reply Click here to cancel the reply 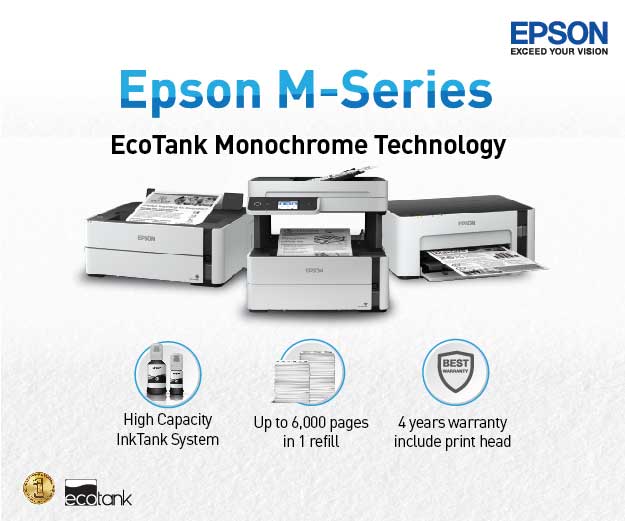 By Popular / No Comments